Why zebra finches have problems with reproduction more

Waders display fascinating behaviour patterns, but are also exemplary for the loss of biodiversity more

Blowing in the wind

How a Bird Brain Times Tweets

Prosocial and tolerant parrots help others to obtain food

In zebra finches, noise pollution affects their health and the growth of their offspring. Researchers at the Max Planck Institute for Ornithology in Seewiesen found that traffic noise suppresses normal glucocorticoid profiles in the blood, probably to prevent negative effects of chronically elevated levels on the organism. In addition, the young chicks of noise-exposed parents were smaller than chicks from quiet nests. more

Each moth escapes its own way

The brains of birds synchronize when they sing duets

'We can't simply lock up animals in protected areas'

Interview with Martin Wikelski about how humans continue to restrict the range of motion of animals. more

Does parenting hamper the sex life of male black coucals?

Although the raising of the young is a matter for men in these birds, parenthood is less expensive for the fathers than thought more

The rules of colour: rainfall and temperature predict bird colouration on a global scale

A deeper look inside the sleeping bird brain

Are fish aware of themselves?

Cleaner wrasse seem to recognize themselves in the mirror more

Great tits detox at the expense of a lower life expectancy

Bib of house sparrow does not signal its fighting ability more

Couples showing off: Songbirds are more passionate in front of an audience

These birds can forgo an immediate reward in favour of a greater reward in the future. more

Storks on the wing

Inauguration of centre for research into animal migrations

Being all ear: Greater Horseshoe bats use multiple streams of acoustic information simultaneously

Bats do not only use the information of their echolocation calls for foraging but may also simultaneously analyse acoustic signals from their potential prey. Researchers of the Max Planck Institute for Ornithology in Seewiesen found that Greater Horseshoe bats use such combined acoustic stimuli to considerably extend the limited reach of their echolocation calls. more

In populations with an unbalanced adult sex ratio, male plovers take care of the young more

In monogamous species, a compatible partner is more important than an ornamented one

The colour of bands attached to the legs of birds for individual identification does not have an effect on the birds’ behaviour, physiology, life-history or fitness. This result of a study from the Max Planck Institute for Ornithology in Seewiesen contradicts long established text-book “knowledge” and questions whether ornaments play a major role in mate choice of monogamous species. more

In the evolutionary arms race between bats and their insect prey, some moths have developed ears to detect echolocating bats and avoid being caught. Conversely, barbastelle bats are known to counter moth hearing by using quiet, 'stealthy' calls to search for prey in the dark. Recording the hunting behaviour of this intriguing species, researchers have now found that barbastelle bats sneak up on unsuspecting moths by gradually emitting even fainter calls as they come closer. more 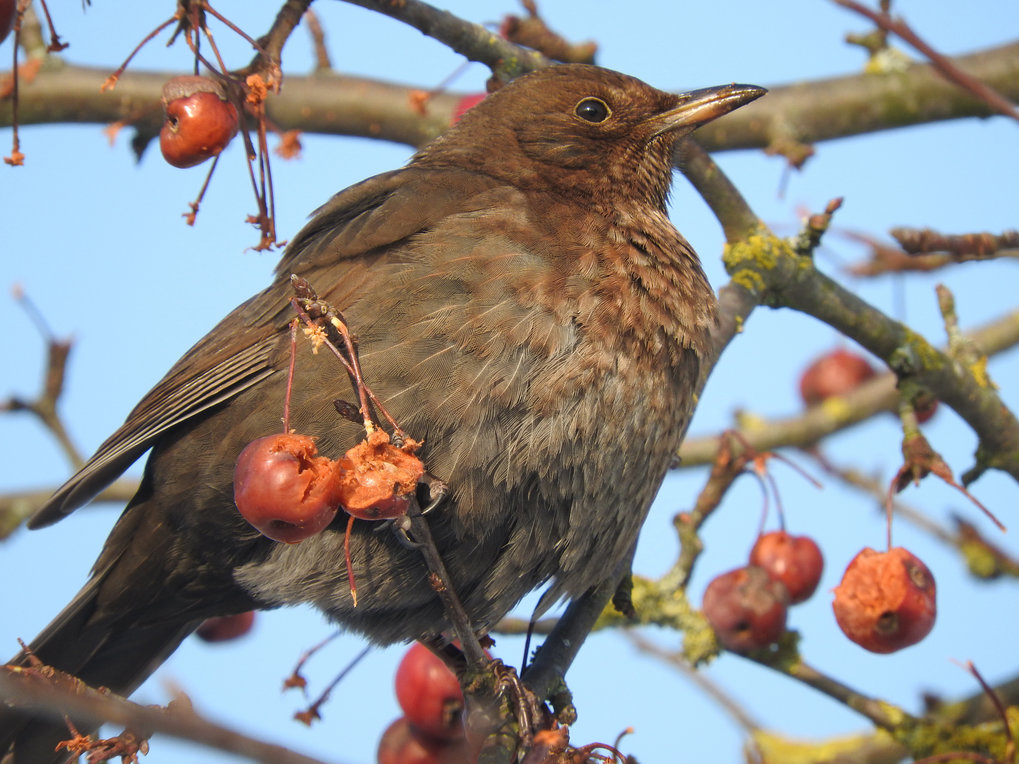 Migration pays off for songbirds

November 21, 2017
Blackbirds that spend the winter in the south are more likely to survive the cold season than their conspecifics in central Europe more

Shrews shrink in winter and regrow in spring 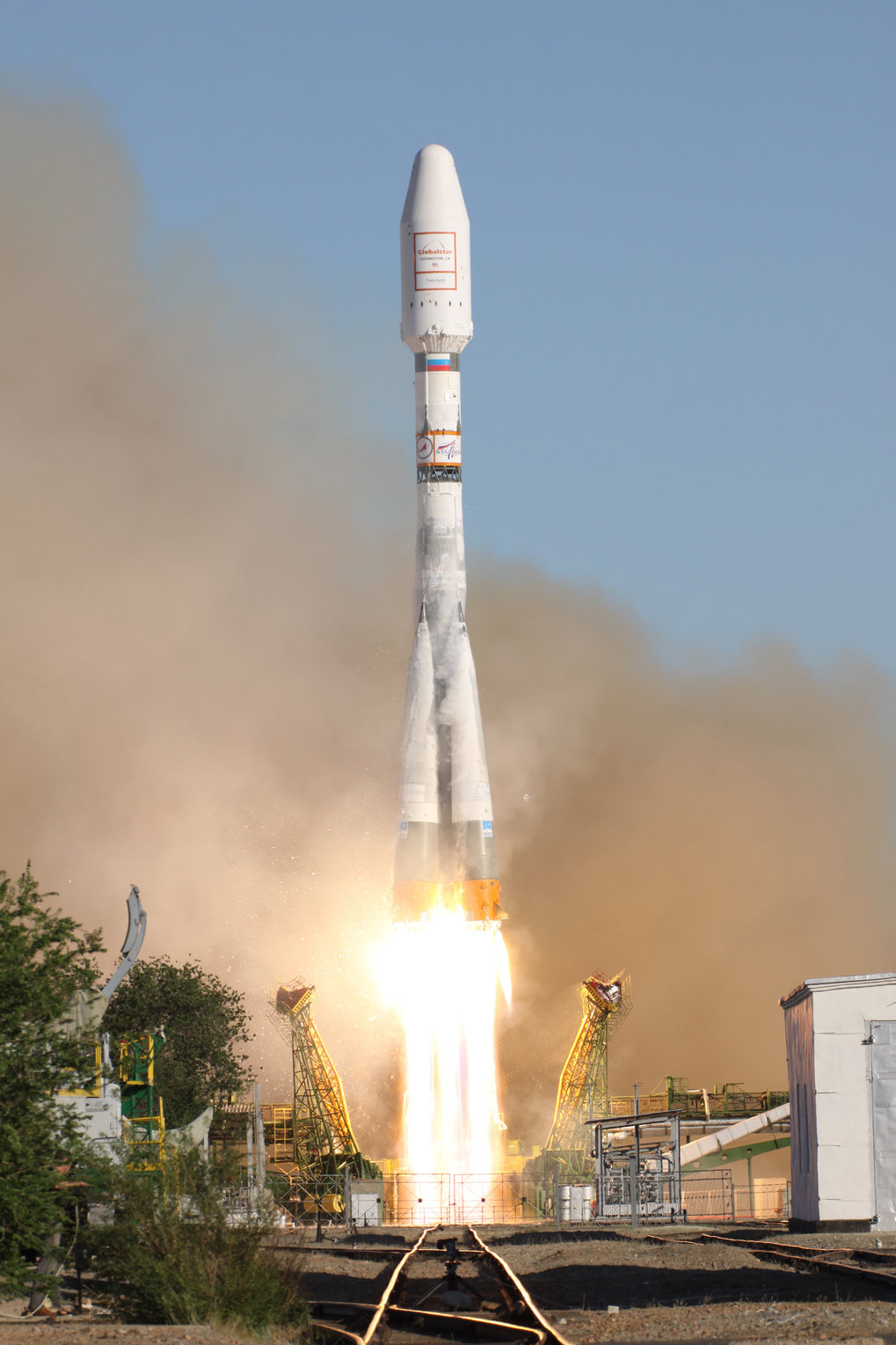 October 17, 2017
The Icarus on-board computer, the first component of the global animal observatory system, has gone into space more

September 20, 2017
For the common noctule, wind speed, wind direction and air pressure trigger its set off for its summer territories more

Glass fronts can be acoustic illusions for bats

September 07, 2017
Bats fail to detect smooth, vertical surfaces when they are in a rush more

On the hunt: describing group predation across the animal kingdom 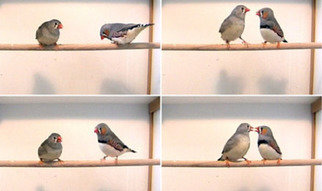